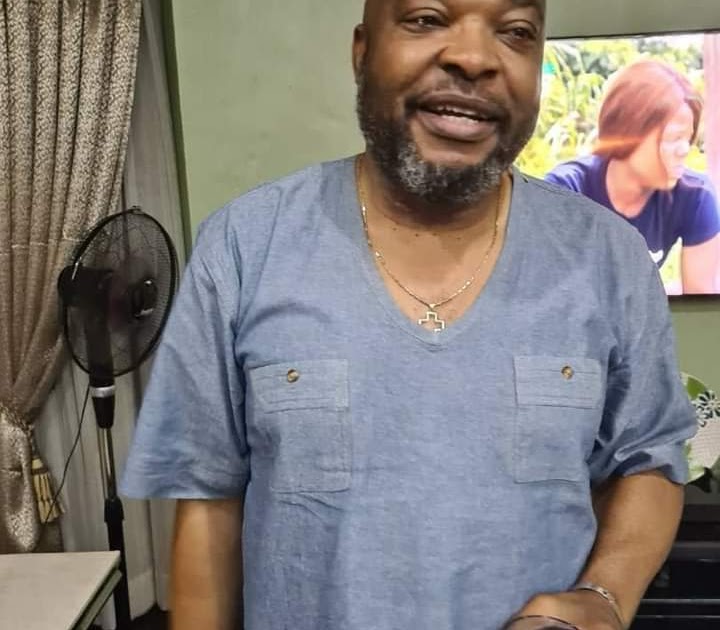 Covid-19 pandemic has yet again claimed the life of another well-known businessman and socialite, Shaka Momoh. He succumbed to complications from the virus today at Lagos University Teaching Hospital, LUTH.

A lifestyle enthusiast, Shaka Momoh left an imprint in the lifestyle and entertainment sector of the economy with his very popular Planet One Hospitality Company Limited in Maryland, Lagos, which was at one time the rave in entertainment and lifestyle circles.

Unfortunately, the swanky hotel which once hosted rappers, Missy Elliot, The Game, etc in its heydays, suffered a huge debt profile that took the shine off the once bubbly outfit.

WEMA Bank, the major bank Planet One transacted with, had approached Momoh, offering him an N500 million loan to improve the hotel which already had a state of the art facilities

Following the acquisition of the loan, a mysterious fire engulfed a section of the hotel. Due to the fire mishap, Momoh could not service the loan and the interest on the loan shot up to over N260 million.

But after a round table discussion with the bank, the loan was adjusted to approximately N750 million.

Seeing that it could be difficult for Momoh to pay off the loan and the interest that has accrued on it, Golden Tulip, approached Momoh with a deal to buy him out.

Other potential buyers were scared off by WEMA bank as well with the bank eventually dragging Momoh to court over his inabilty to pay off the loan.

While the case was still in court, WEMA Bank reportedly sold Planet One to someone else. That sheer impunity displayed by WEMA bank and the fact that Shaka Momoh sunk in, virtually all of his resources into Planet One which was now, no longer his, was one blow too many.

The businessman simply disappeared from the radar.

A graduate of business administration from Auchi polytechnic, Shaka Momoh was a philanthropist who dispensed his goodwill via his Baobab Foundation.