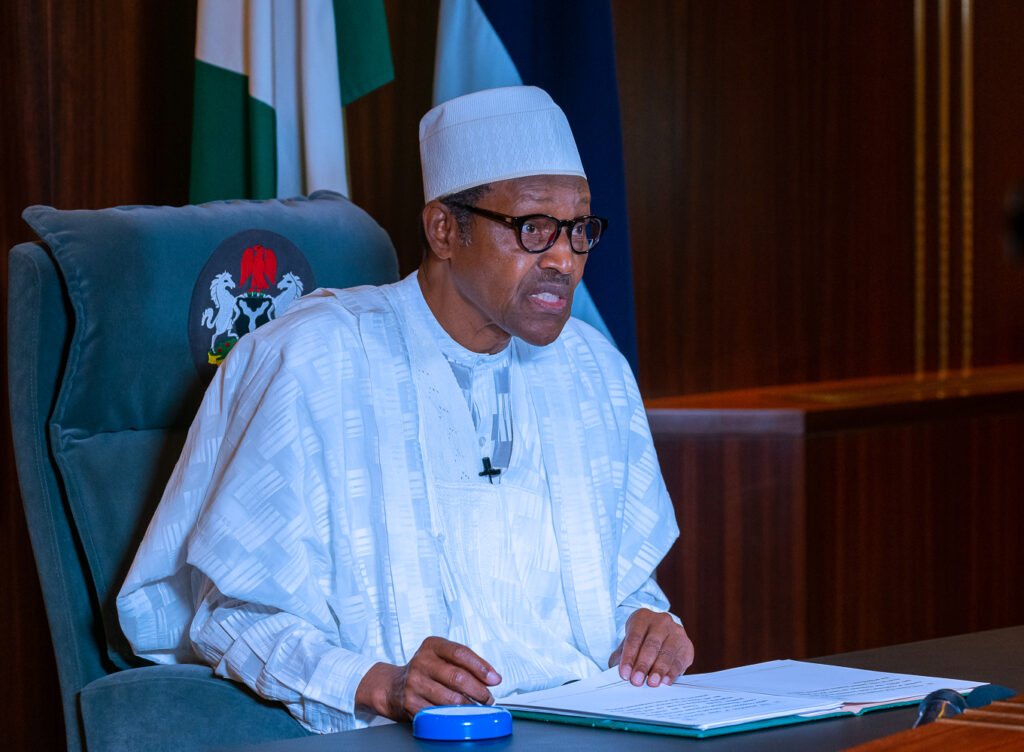 According to the PDP, the Buhari administration has devised ways of throwing dust in the eyes of Nigerians to make them think the government is achieving some positive strides since he resumed office.

Taking to its Twitter handle, PDP called out Buhari, as they asked him to remain accountable to Nigerians and tell them the whole truth with no hesitation.

The tweets read: “@OfficialPDPNig charges President @MBuhari and the @OfficialAPCNg to respect the office of the President and stop irritating Nigerians with false performance claims.

“The @OfficialPDPNig describes as embarrassing, the resort by the @MBuhari administration to media hyping of non-existent projects and programs in the face of manifest stagnation and failure in all sectors of national life.”

“Is it not strange that with the near total collapse of infrastructure, deteriorated economy, skyrocketing inflation, high cost of food, inexcusable high mortality rate, an abysmally low purchasing power, high spate of insecurity and a lack of direction in the country, President @MBuhari is busy parading non-existent projects as achievements?,”

We challenge President @MBuhari to break the circle of his administration’s fairy-tale by leaving the comfort of Aso Rock and commence an infrastructural tour of the nation, by road, and see whether he can locate the projects he had been made to hype on paper as achievements.