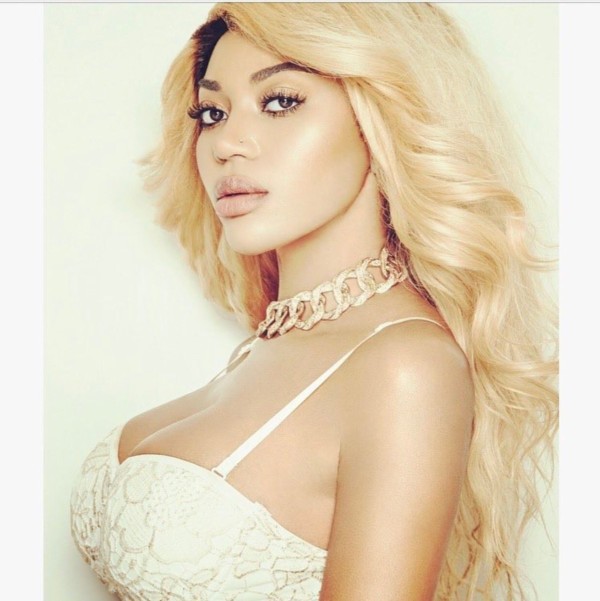 Cameroon-born singer, actress and philanthropist, Dencia has called out Africans who practice black magic popularly called ‘juju’ to stop doing in secret but do it in the open for the world to see.

In a lengthy post she made on her Snapchat, Dencia compared Africans to Americans citing that the whites don’t shy away from engaging in their evil and diabolical schemes and therefore urged Africans to own their juju culture.

According to the se.xy and curvy Snapchat celebrity, who refers to herself as the ‘Queen of Matamba’, the whites believe in energy, zodiac signs, animal sacrifices, and several other types of things without hiding it.

People in LA practice juju like full time. It’s so weird & urs openly not how y’all hite it in Africa. Here the Caucasians & black folks literally call their juju people Susan & I be like I mean it’s off the fcken chain.

Don’t get me started with zodiac signs & energy I’m typing this & laughing so hard. They make animal sacrifices & all types of sh*t bruh watch love & hip hop, Keeping up with the kardashians 4 a sample view of this practices.

‘I’m So Honored’ – Actress, Funke Akindele Jubilates As She Makes It To Forbes List