“Stop Playing God, You Were Also Raped 5 Times But Refused To Give Up The Identities Of Those Behind It” – Actor, Joseph Faduri Tackles Iyabo Ojo 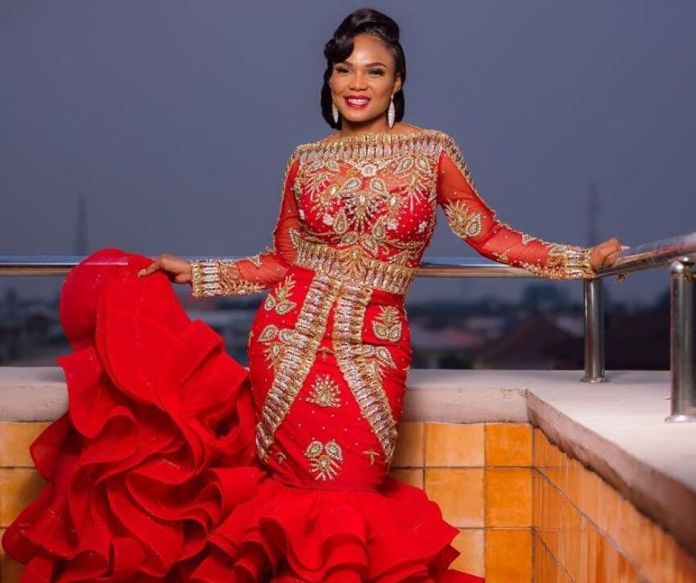 Nollywood actor, Joseph Faduri has taken to social media and berated the celebrities who are calling for embattled actor, Baba Ijesha to be sentenced to jail for se.xually molesting a minor.

Sighted on his Instagram page, Joseph Faduri accused Iyabo Ojo of playing God by attacking anyone who disagrees with her opinion with regards to Baba Ijesha’s rape saga.

According to Joseph Faduri, Baba Ijesha’s case is different as he did not rape or defile the minor but only molested her se.xually therefore he can be bailed despite the crime he committed.

He further alleged that Iyabo Ojo was raped 5 times but refused to give up the identities of those behind the act even though they are a danger to the society.

Sharing the video, he captioned;

BABA IJESHA AND THE FERIS

we all condemn Molestations and Rape or inappropriate touching of anyone be it to Child, teenager or old, But people have the right to speak. freedom of speech is for all that people hears their opinion does not mean they supporting someone.


This is how Nigerians said about his address to Iyabo Ojo;

@masaka._: It’s so sad these male actors are only being recognized for foolishness, you don’t see the females being noticed for progressing?

@nathmeks: Some opinions are not meant to be aired…and as long as your opinion was aired openly…everyone has the right to challenge your opinion!

@khurphy: When did this turn to IYABO OJO bashing saga? It is because she literally created more awareness to this despicable act and everyone heard her voice more than the foster mother? Everyone mention IYABO OJO as if she is the culprit.

Before Christianity, Islam Came Women Walked Around Naked, But There Was No Rape —Seun Kuti Reveals