Sunday Igboho And The Question Of Insecurity 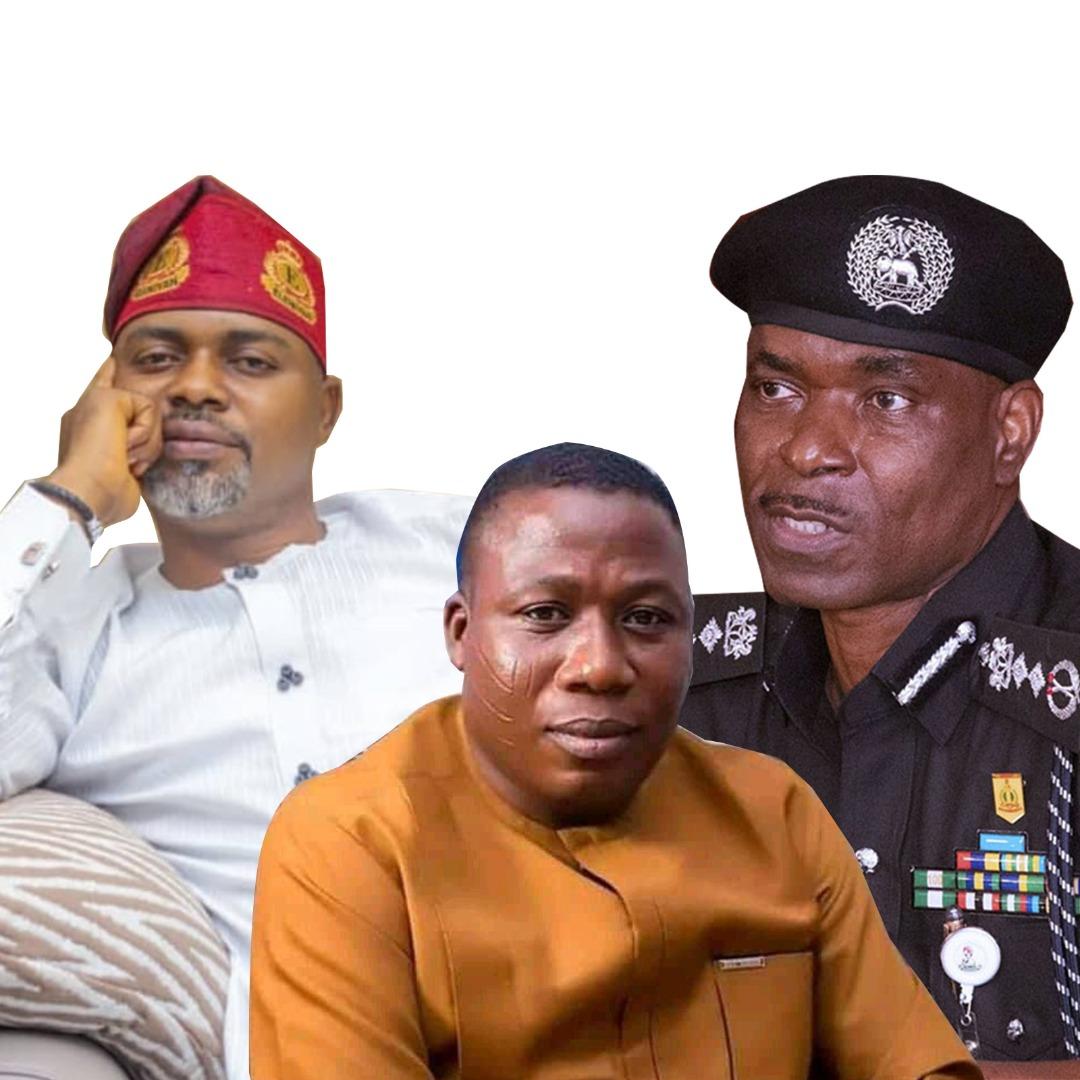 “When peaceful resolution becomes impossible, a violent confrontation then becomes inevitable”. That was one of the mantra of our activism in the school days.

For obvious reasons, the self-motivated action of Mr Sunday Adeniyi Adeyemo (aka Sunday Igboho) has been interpreted in several ways, depending on who is commenting on him. But looking at it critically, Sunday Igboho is just one of many Nigerians who have chosen to rise to the challenge of insecurity, either acceptable or not!

When citizens begin to improvise on basic needs to make up for the failure of government, then it is not impossible taking laws into their hands. When citizens apprehend an armed robber, and they fear they may not get justice if reported to the Police, a public junction judiciary is immediately constituted, and with a mob consent, they convict the robber on the spot and set him ablaze.

A man with the most disturbing electricity generator cannot be apprehended in the community for noise pollution. There is law against pollution but he must live above it because government is unable to provide stable electricity. There are many more examples in this regard.

Protection of life is the most cherished expectation of a citizen from his government. When killings and kidnapping becomes a usual practice, and precious lives are lost in the process, then the government has delegated its responsibilities to non-constituted concerned like Sunday Igboho.

A nation is a reflection of its legislation. Laws are pivots upon which the wheels of good governance rotate. The weakness of our constitution has paved way for fragility of our co-existence. We are ethnically divided against laws that respects politics before the citizenry.

Our problems have been magnified to appear larger than our legislation, and that seem to be the most unfortunate reason why we still struggle with our development process. The upper and lower chambers must quickly rise to the task of saving the nation with effective laws that proffer solutions to our many problems such as kidnapping, ethnic violence, corruption, poverty, weak economy, religious intolerance, youth restiveness and even restructuring.

Vision made Asiwaju Bola Ahmed Tinubu to see the need for establishment of State police before anyone started talking about it. And since the creation of State police had become larger than our legislation, arguably for political and selfish reasons whereby regional partiality and power consciousness made the centre to think it was unnecessary, we are now plunged in the valley of insecurity that is virtually threatening every other aspect of our existence as a nation.

Now, necessity has pushed concerned citizens like Igboho to start forming their security apparatus having seen the nation’s weakness to curtail insecurity and save the citizenry. When bandits take over every corner of our society, razing villages, killing innocents and raping women, forcing people to flee from their livelihood, threatening the metropolis, a Sunday Igboho becomes necessity for the people, either accepted by law or not becomes secondary to the people who need security badly and seeing the nation dwindle in its capacity to provide basic security for all.

As if we have not had enough, the current outbreak of ethnic clash between Hausa and Yoruba communities in Ibadan reminds us that as long as no tangible and constitutional solutions are meted to our security challenges, Nigerians will continue to thread on perforated ethnic line and always protect sectional interest above the national interest.

While we can attribute the growing concern over herdsmen security issue to political inflammation, yet government’s inability to be on top of the matter completely is not excusable. We need executive orders that can address state of emergency on security matter.

Government should weave security network system to people oriented intelligence whereby the people own security duties in the land. So what does insecurity means in our lives as a nation? It means we will never be able to grow, as poorly secured nation can never attract development investment; it can never grow until instrument of legislation is deployed to be on top of every national issue!