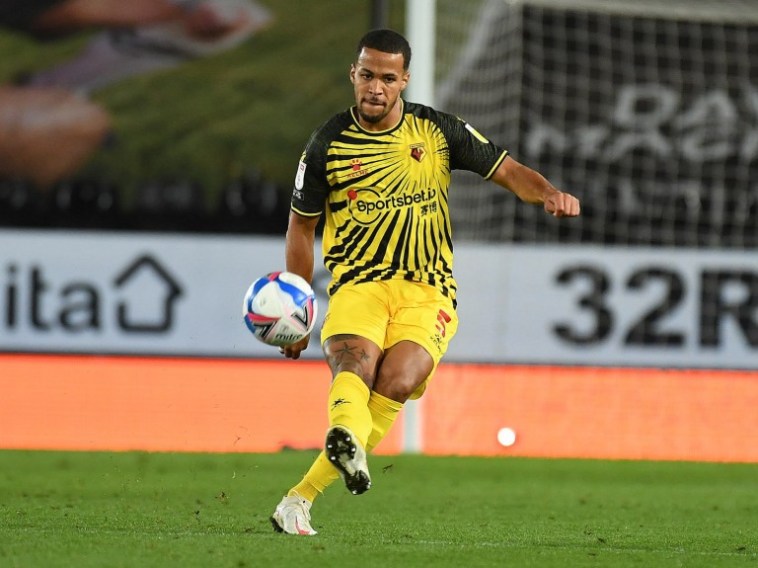 Super Eagles defender, Willian Troost-Ekong will be the cynosure of all eyes as Watford host Queens Park Rangers (QPR) at the Vicarage Road today (Monday).

Ekong, who has become an integral part of the team, will be hoping to help the team earn a vital three points in their quest to gain promotion to the Premier League.

Having scored a goal this season, the Nigerian international’s defensive prowess is expected to be put to test against QPR.

The sides met earlier this season at Loftus Road and it finished in a 1-1 draw with the hosts’ Ilias Chair, who has just signed a new long-term contract, cancelling out Ben Wilmot’s early strike.

It’s the first time the clubs have been in the same league for seven years although they did meet in an FA Cup tie two years ago which Watford won.