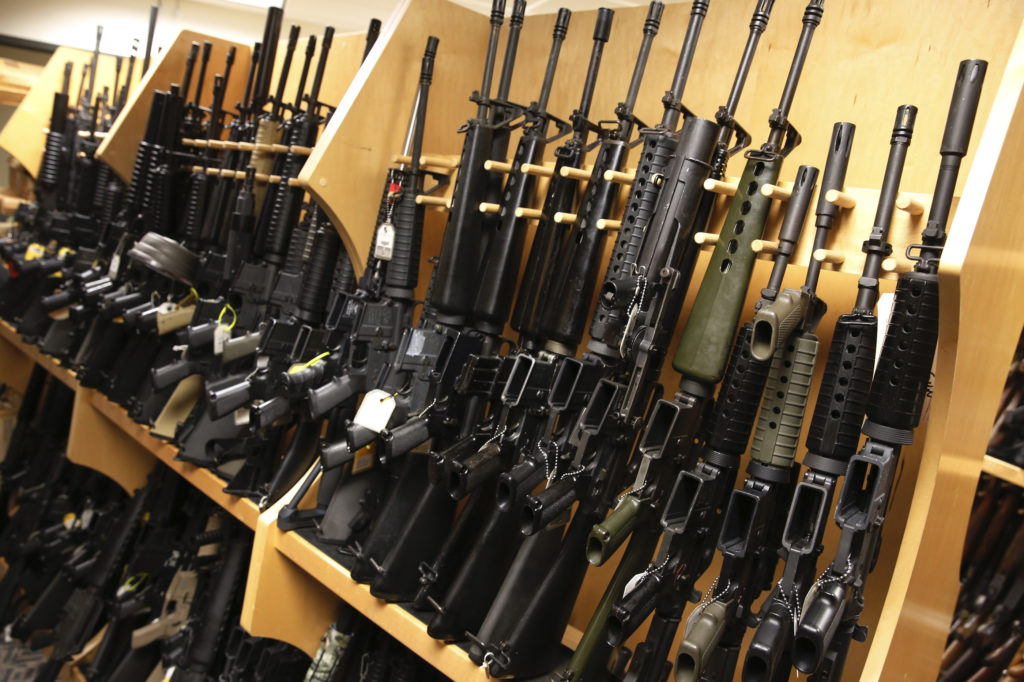 The Supreme Court announced Monday it will hear a major new gun control case next term, accepting a National Rifle Association-backed challenge that asks the court to declare there is a constitutional right to carry a weapon outside the home.

The court will hear the challenge to a century-old New York gun control law in the term that begins in October. It is considering a law that requires those who seek a permit to carry a concealed weapon show a special need for self-defense. It is similar to laws in Maryland, Massachusetts and elsewhere that the court in the past has declined to review.

But the court’s new conservative majority has signaled it is more receptive to Second Amendment challenges. Several justices have said they are anxious to explore gun rights first acknowledged by the court in 2008, when it ruled in District of Columbia v. Heller that individuals have the right to gun ownership for self-defense in their homes.

“Perhaps the single most important unresolved Second Amendment question” in the time since then, the New York State Rifle & Pistol Association says in its brief to the court, “is whether the Second Amendment secures the individual right to bear arms for self-defense where confrontations often occur: outside the home.”

Biden has urged the Senate to pass broader checks on gun buyers already approved by the House, and has said he supports restrictions on certain weapons. His administration has said it would also pursue measures that did not require congressional action.

The Supreme Court previously turned down a request to review the New York laws, and the state’s Attorney General Letitia James (D) had asked it to do so again.

The state’s law “has existed in the same essential form since 1913 and descends from a long Anglo-American tradition of regulating the carrying of firearms in public,” she wrote in a brief to the court.

She said it complied with the Supreme Court’s reasoning in Heller: “that the Second Amendment right is not unlimited and can be subject to state regulation consistent with the historical scope of the right.”

The case is brought by two men, Robert Nash and Brandon Koch. Each received a permit to carry a gun outside the home for hunting and target practice, but were turned down to carry a concealed weapon for self-defense.