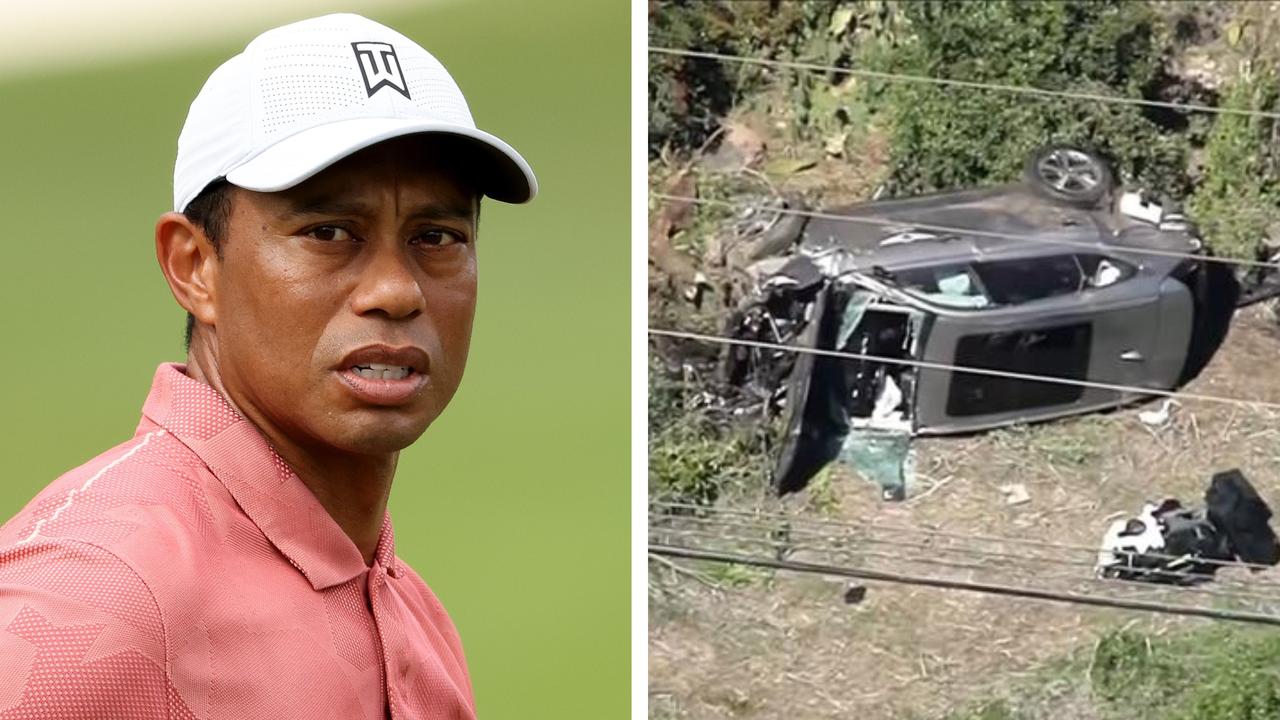 Golf legend Tiger Woods was injured in a one-car accident in Los Angeles this morning and was transported by ambulance to a local hospital for surgery. According to the Los Angeles County Sheriff’s Department, the crash occurred on a residential street in Palos Verdes.

“Tiger Woods was in a single-car accident this morning in California where he suffered multiple leg injuries,” his agent Mark Steinberg at Excel Sports Management told ESPN. “He is currently in surgery and we thank you for your privacy and support.”

The PGA Tour issued a statement this afternoon: “We have been made aware of Tiger Woods’ car accident today. We are awaiting further information when he comes out of surgery. On behalf of the PGA tour and our players, Tiger is in our prayers and will have our full support as he recovers.”

Woods, who recently underwent his fifth back surgery and has had multiple knee surgeries, had been hosting the Genesis Invitational at Rivera County Club in Pacific Palisades over the weekend. The Long Beach native and Florida resident did not play in the tournament, but proceeds from the event help support his charitable foundation. The car Woods was driving appeared to have Genesis logo and moniker on its doors, suggesting it could be a tournament courtesy vehicle.