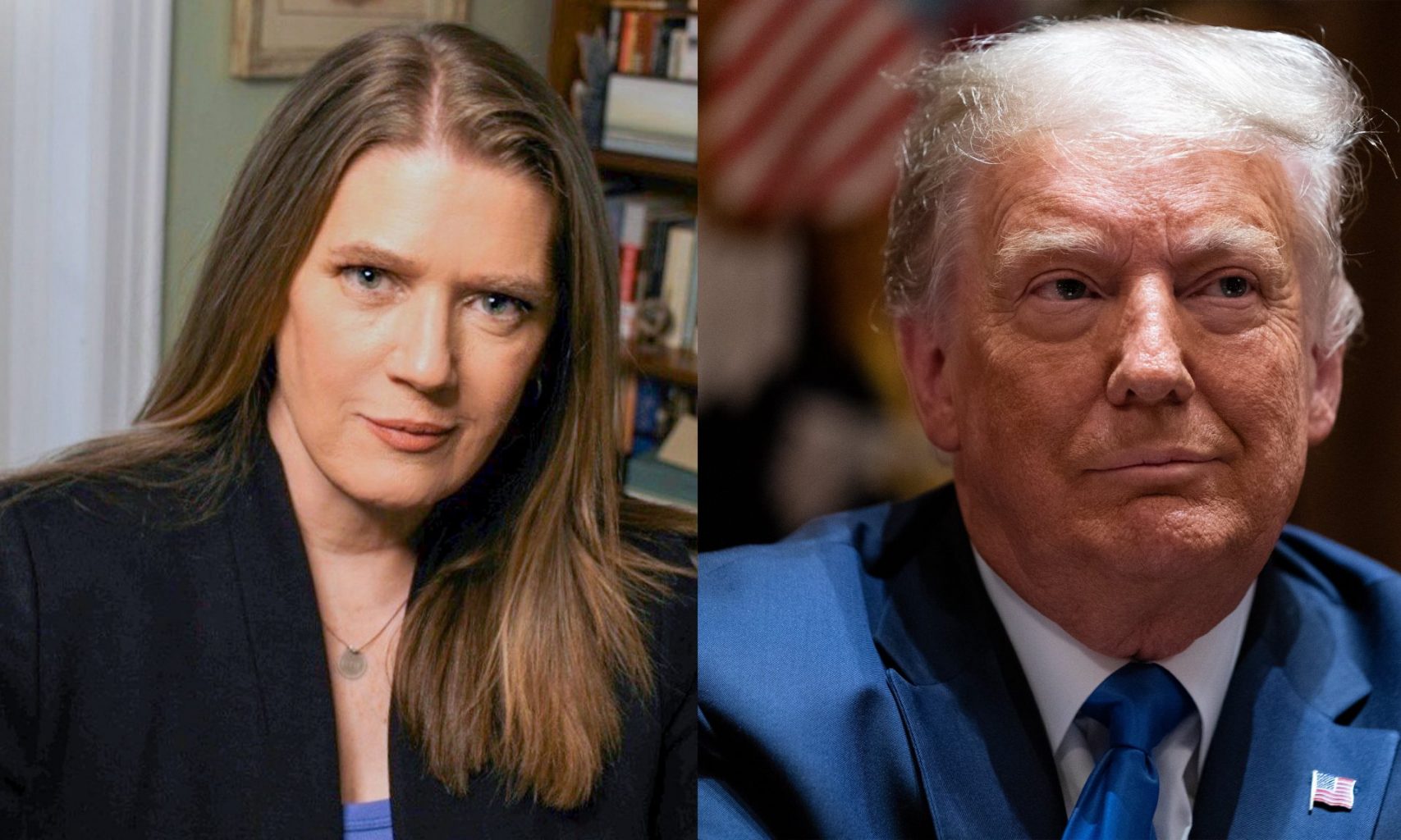 Donald Trump’s niece, Mary Trump has said an investigation into the former president’s taxes will reveal that he has been committing tax records for decades.

It will also reveal that the so-called billionaire has never ‘never made any money’.

She was reacting to US Supreme Court ruling that paves the way for New York City prosecutors to obtain Trump’s tax returns and other financial records as part of a criminal investigation.

She said the ruling was a ‘long time coming’.

‘Firstly, he has never made any money, and every penny Donald has was really my grandfather’s initially.

“Secondly, he’s going to be shown to have been somebody who gave zero to charitable causes… and the most important one is that he has most likely has been committing tax fraud for decades.

‘It’s a huge victory for the supreme court to have cleared the way for New York state to get access to Donald’s tax returns because it’s a long-time coming. He should have faced accountability a long time ago,’ Mary Trump said.

‘The Republican party is going to do absolutely nothing to contain Donald, and they’re just going to allow him to continue to be the head of their increasingly anti-democratic party that’s perfectly comfortable engaging in tactics to stay in power illegitimately.’

The decision by the court to make the returns available to the investigation is a blow to Trump’s quest to conceal the details of his finances. Over the years he has kept his financial records hidden.

Trump would often claim to be ‘under audit’ to avoid having to publish his tax returns.

But a grand jury investigation will soon have access to a whole host of documents spanning from January, 2011 to August, 2019, including tax returns that come from his accounting firm.

Mary Trump believes her uncle Donald was simply claiming he was ‘under audit’ line as an easy excuse so he would not have to divulge his financial details.

‘There is no reason to believe that he actually has been under audit for decades. But that aside, it doesn’t matter what he says. Because the IRS knows the truth, and pretty soon the New York County District Attorney Cyrus Vance and the Attorney General of New York Letitia James will have access to those documents.

‘Donald has been playing fast and loose with his taxes for decades, and it’s about time the American people have access to exactly what has been going on, and most likely has continued going on. Because let’s face it, this is a very longstanding pattern,’ Mary Trump added.