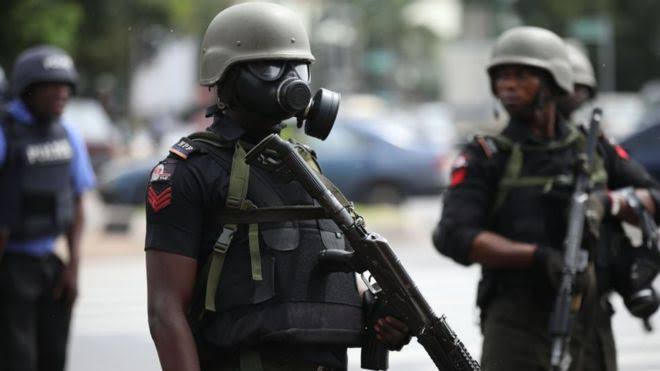 A policeman died on Tuesday after mistakenly detonating a grenade in Ebonyi State, authorities confirmed to Channels Television.

This is according to the spokesperson of the Ebonyi State Police Command, Loveth Odah who stated this during a briefing in Abakaliki.

She identified the police personnel as Idi Aminu, noting that the victim was rushed to the hospital where he was pronounced dead.

The police reaction comes amid reports that a suicide bomber was blown to pieces after a suicide vest he was wearing exploded on his body.

The incident was said to have happened in Afikpo town of Afikpo North Local Government Area of the state with sources saying the incident happened around 12 noon.

Resident scampered for safety when the grenade exploded but reconvened at the scene of the incident a few minutes after only to discover the suspected suicide bomber laying dead in the pull of his own blood.

But the police spokesman debunked the reports, saying the victim was personnel of the State Police Command. 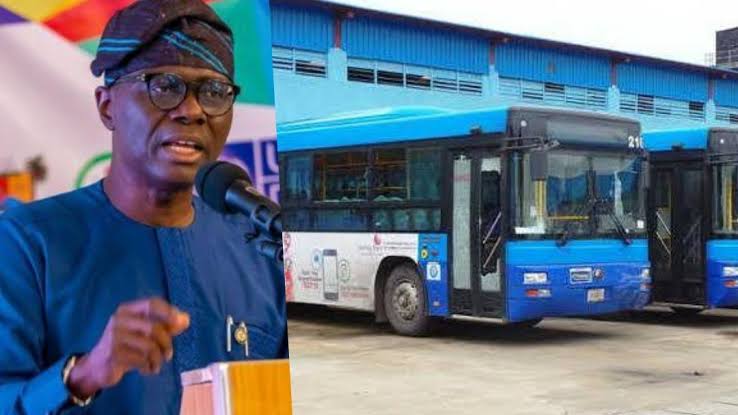 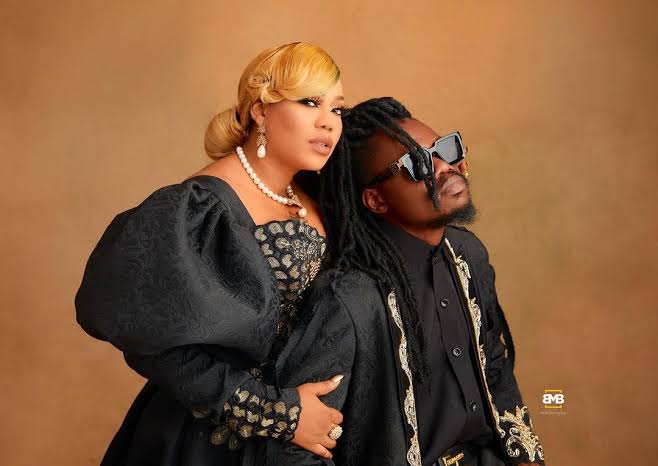