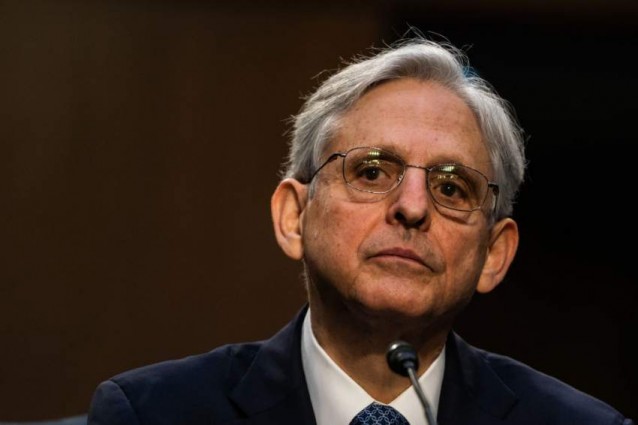 The US government pledged Monday to steer clear of legal orders that force journalists to reveal their sources, with only rare exceptions, reversing course after revelations of secret efforts to obtain information from the media.

A statement from the agency said it would no longer use the “compulsory legal process” including subpoenas or warrants to obtain records or identify sources from journalists involved in newsgathering activities.

The statement said the policy shift was made “because a free and independent press is vital to the functioning of our democracy.”

It said the new policy applies to reporters, publishers, third-party service providers and others involved in newsgathering, and to physical or digital documents as well as phone records.

Attorney General Merrick Garland announced the new policy in a memo and called for “a review process to further explain, develop and codify the policy.”

Monday’s announcement comes after news that the Trump administration sought records of journalists investigating Russian meddling in the 2016 election, while obtaining “gag orders” to keep that effort secret.

White House press secretary Jen Psaki said last month that the use of such orders in leak investigations “is not consistent with the president’s policy direction.”

The Garland memo said exceptions to the policy would be made if the journalist were the subject of an investigation, or was suspected of being a foreign agent or member of a terrorist group, or in cases of “imminent” risk of death or bodily harm.

While the cases involving the Trump administration have drawn scrutiny recently, the policy change addresses a longstanding concern on press freedom and follows several cases where journalists have been threatened with jail for refusing to reveal sources.

“The attorney general has taken a necessary and momentous step to protect press freedom at a critical time,” said Bruce Brown, executive director of the Reporters Committee for Freedom of the Press.

“This historic new policy will ensure that journalists can do their job of informing the public without fear of federal government intrusion into their relationships with confidential sources.”

US Maintains Entry Restrictions Due To Rising Delta COVID-19 Cases 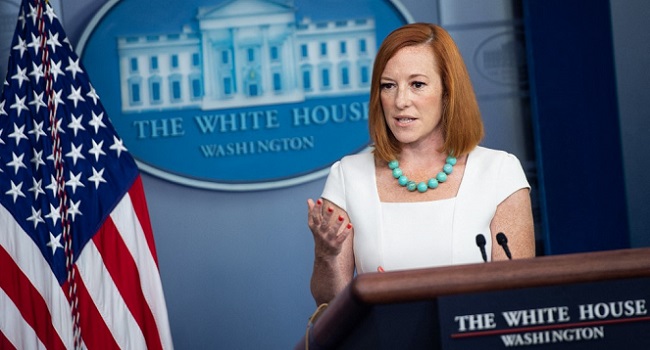 Pope Francis said Sunday he hopes the Tokyo Olympics, which opened Friday, will be a sign of hope and “universal brotherhood” during the coronavirus pandemic raging around the world.

“In this period of pandemic, let these games be a sign of hope, a sign of universal brotherhood and of a healthy competitive spirit,” the pontiff said at the end of the Angelus prayer.

“May God bless the organizers, the athletes and all those who are collaborating for this great celebration of sport,” he told faithful gathered on Saint Peter’s Square.

The Games opened officially on Friday in a nearly empty stadium after being postponed for a year because of the Covid-19 pandemic. 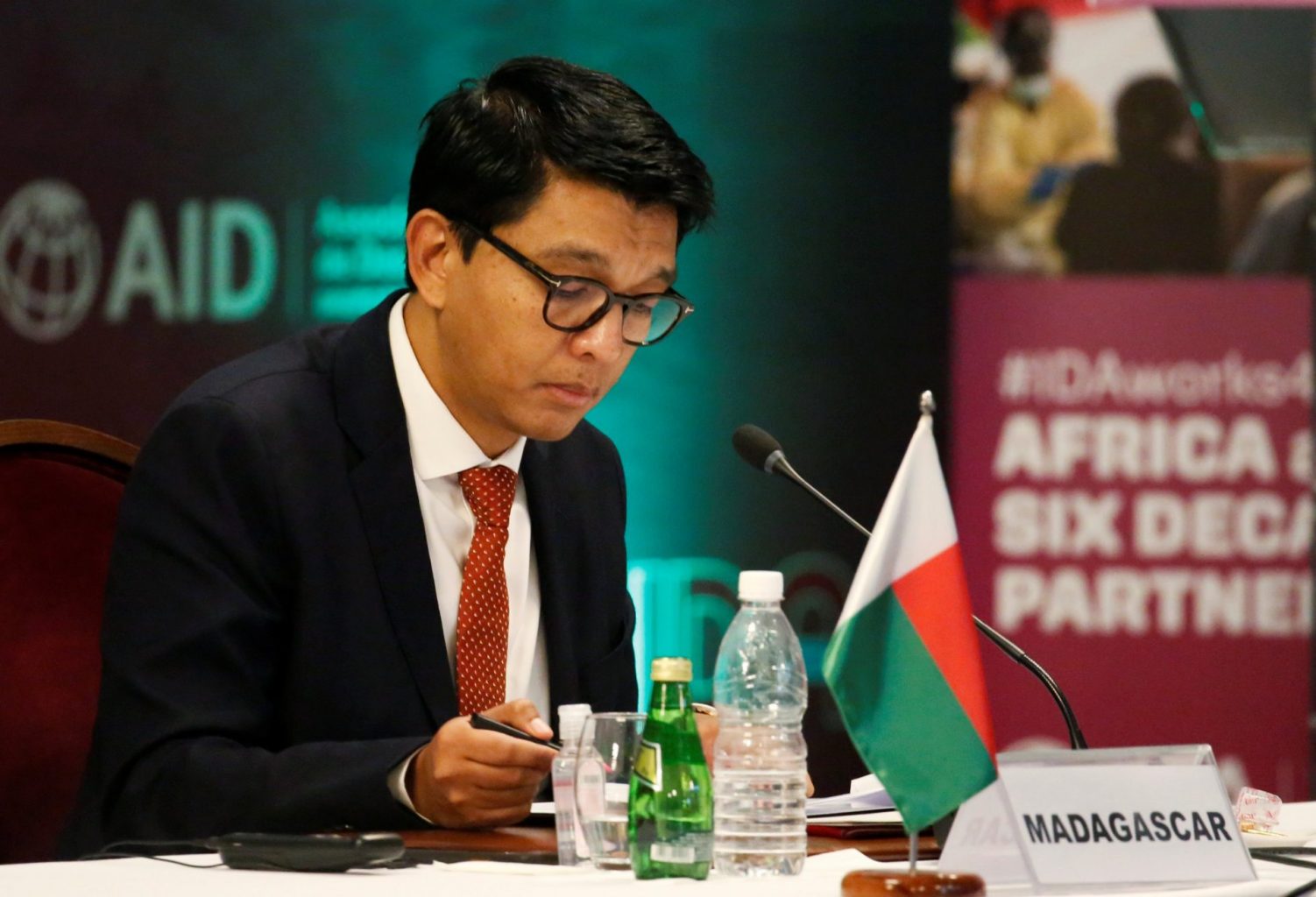 “Several foreign and Madagascar nationals were arrested on Tuesday, July 20, as part of an investigation into an attack on state security,” said prosecutor Berthine Razafiarivony, in a statement released overnight.

“At this stage of the investigation, which is ongoing, the prosecutor general’s office assures we will shed light on this case,” she added.

“According to the evidence in our possession, these individuals had devised a plan for the elimination and neutralization of a number of people, including the head of state,” the attorney general said.

It added that investigations were underway, and further details could not be disclosed.

Rajoelina was sworn in as president of the island country in 2019 after a hard-fought election and a constitutional court challenge from his rival.

The extent of the plot, or how far advanced, was not immediately clear.

The statement did not specify the nationality of the foreign nationals.