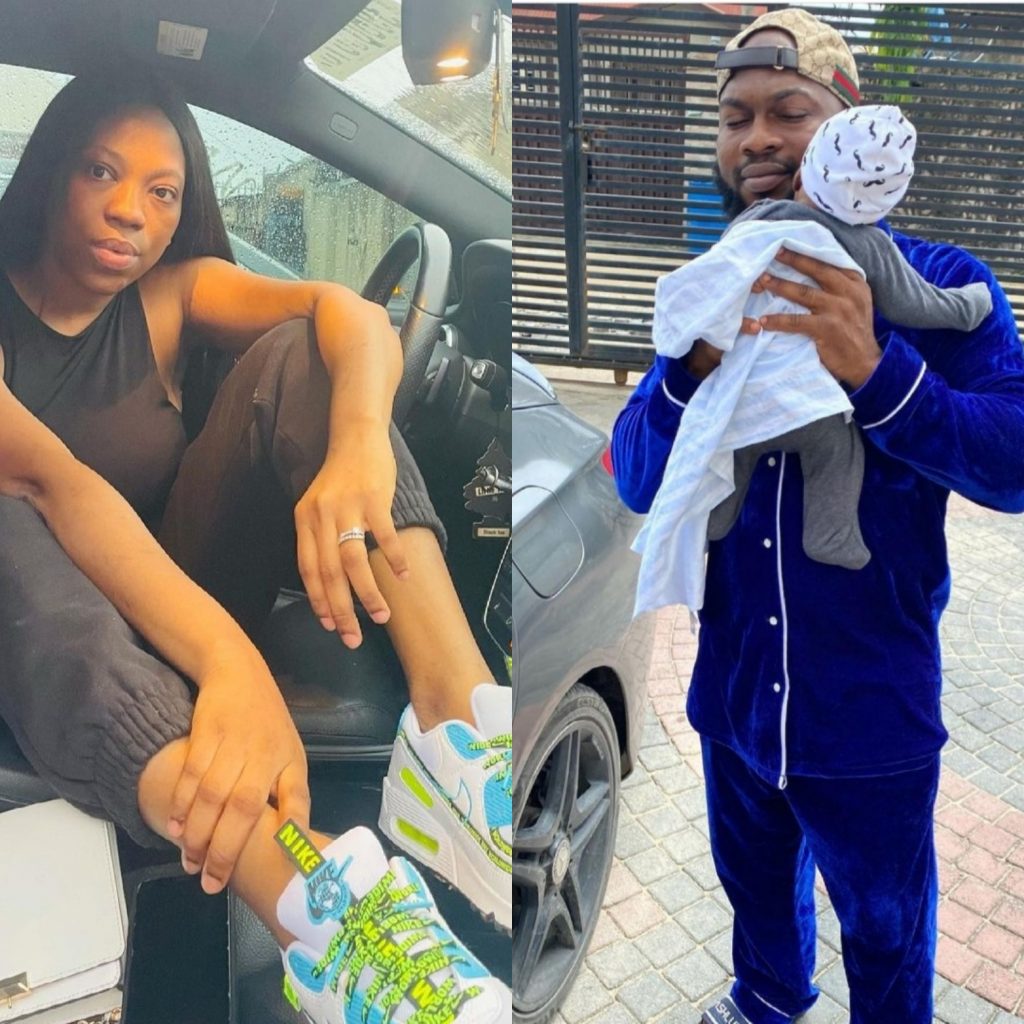 Nigerian video vixen Omobolanle popularly known as Pepper Dem has been sent packing from her matrimonial home by her husband.

According to her husband Abiodun Lincon, a popular car dealer, he claimed that they had an argument that turned violent.

He went on to share videos and photos of some items in their home that were destroyed as a result of the fight.

Lincon also revealed that their marriage was a sham as he only married her for clout.

In one of the videos he shared on Instagram, Lincoln revealed that he has a family in South Africa and won’t entertain any form of disrespect from Bolanle.

Bolanle who is a nursing mother rose to prominence after she featured in Zlatan Ibile’s hit single ‘Pepper Dem.’

Zlatan while reacting to one of the videos where the car dealer insulted his wife told him to seek therapy.

“You need therapy, bro,” he wrote.

In his response, he called the music star a fool and advised him to go meet his baby mama in the UK.

Lincon has come under severe criticism from the public after he sent his wife packing from their home while live-streaming it.

I Truly Enjoy Being Married To You’— Rapper Naeto C’s Wife, Nicole, Pours Encomium On Him As They Celebrate Their 9th Wedding Anniversary

According to the energetic father of two, the public relations managers hired by political aspirants in the country do more damage to their image representation.

Taking to his Twitter account, Do2dtun noted that the contents the public relations managers dish out to the electorates worsens an image they ought to portray well.

“He further cited an example of an aspirant whose public relations managers said “when you are sick, people fly out”.

This contradicts the ideology of having a good health system care in a country that provides none.

“Some of the issues with these aspirants is their representation. The narrative and content they throw out just makes the aspirants look so bad.

“Get a good P.R at least. For example How do you say “when you are sick, people fly out”… for someone running for office?

Why We Need To Commend Men- Actor Gideon Okeke 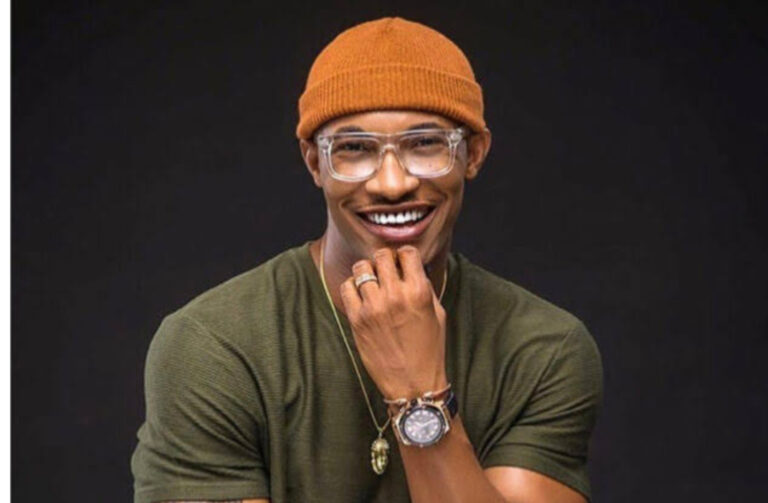 Nollywood actor, Gideon Okeke, has taken to his IG page to commend men for their sanity.

According to the actor, social media has had a negative impact on men as a result of the viral display of nudity on social media.

Gideon emphasised that certain men are still commendable for their discipline despite this miniature.

He further stated that the outside world is getting “crazy”, especially on social media; hence, women should be grateful for their men holding phones and still stay sane.

Recall that Actor Gideon Okeke and his wife, Chidera, reportedly having a marital crisis.


The couple who got married in 2019, have unfollowed each other, deleted photos of themselves on Instagram, and ignored their wedding anniversary which was last month

No Man Is Behind My Success, Says Skit maker, Ashmusy 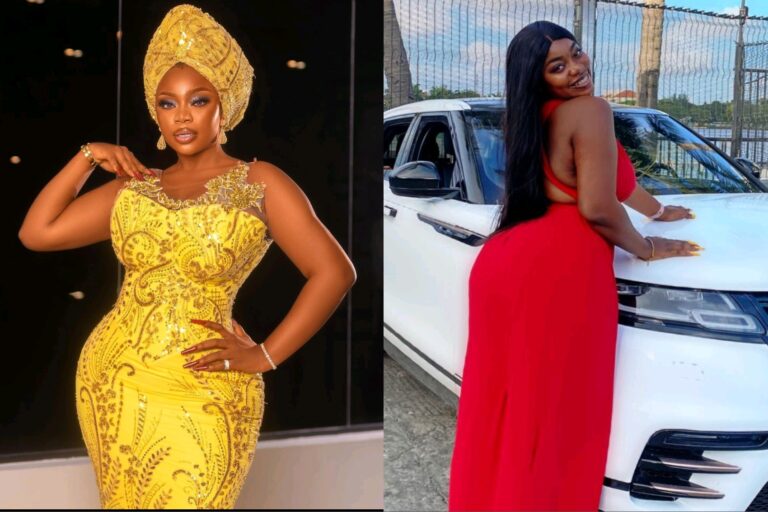 Nigerian skit maker, Amarachi Amusi, better known as Ashmusy has rained curses on those who attribute her success to a man.

Ashmusy’s outburst comes following the reaction that trailed the news that she bought herself a brand-new car.


Recall that Ashmusy splashed millions of naira to get herself a new white Range Rover Velar.

She took to her Instagram page and shared a video of herself cruising in her latest acquisition.

she captioned the post, “E Dey rush. I got myself a VELAR from me to me! E Dey russssssssshhhhhhhhhhhh. May God keep blessing the works of our hands…Amen.”

Netizens however reacted with mixed feelings as many wondered how she had made so much money from skitmaking. Read here

YOU NEED TO DO THIS: Follow us on Instagram – get all the juicy news and gist directly in your favourite app!

Responding to the series of mixed reactions, the 26-year-old rained curses on those who belittle her hustle and attach her success to a man.

If you ever decide to give my glory to a man and spread fake news against me… if you ever make all my shooting of videos every damn day look like nothing, if you make me running businesses back to back for 5 years now look like nothing… you will work so hardddd and not see results! Amen.