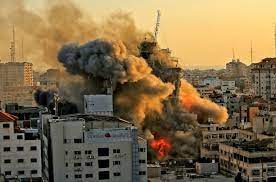 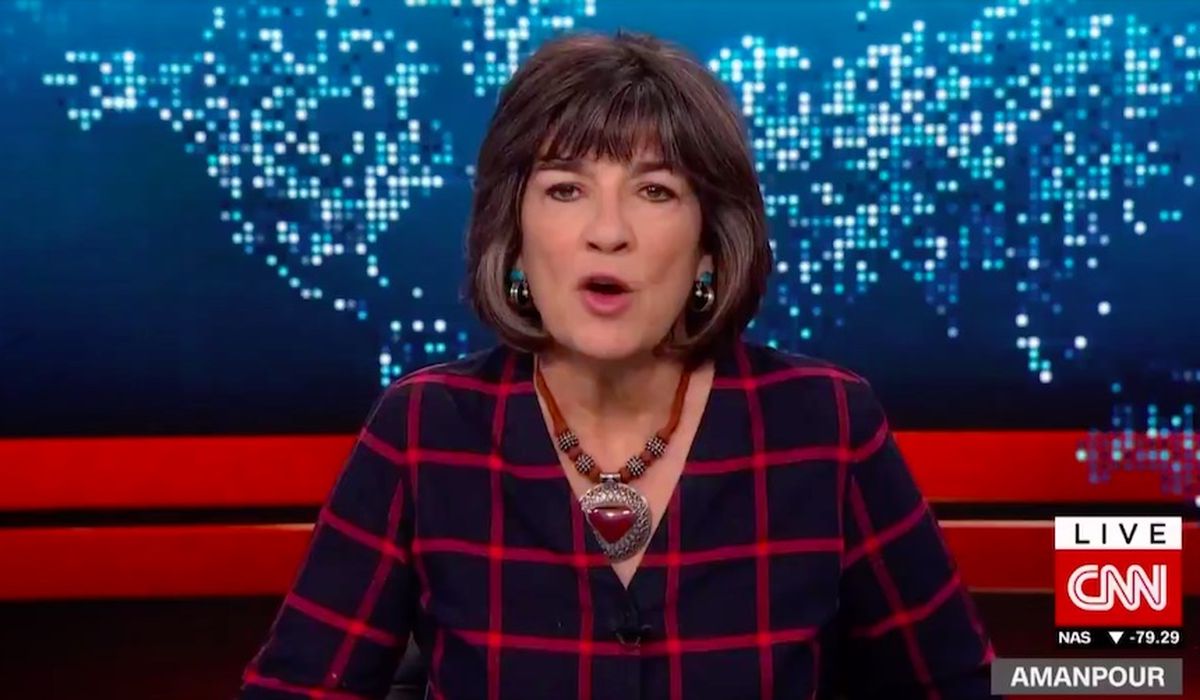 Veteran journalist Christiane Amanpour, CNN’s chief international anchor, told viewers on Monday that she has been diagnosed with ovarian cancer.

“I’ve had successful major surgery to remove it and I’m now undergoing several months of chemotherapy for the very best possible long-term prognosis,” Amanpour said at the top of her TV show.

The 63-year-old correspondent thanked her colleagues for filling in for her while she was away the last four weeks, saying that time was “a bit of a rollercoaster for me.”

“During that time, like millions of women around the world, I have been diagnosed with ovarian cancer,” she said.

Amanpour, who is based in London, said she felt “confident” about her prognosis and “fortunate to have health insurance through work and incredible doctors who are treating me.”

“I’m telling you this in the interest of transparency but in truth, really, mostly as a shoutout to early diagnosis,” she said.

She urged women to “educate themselves on this disease to get all the regular screenings and scans that you can” and “to always listen to your body, and of course, to ensure your legitimate medical concerns are not dismissed or diminished.”

Ovarian cancer is the second most common gynecologic cancer in the US, and causes more deaths than any other cancer of the female reproductive system, according to the Centers for Disease Control and Prevention.

Netanyahu’s Reign Over As Israel Ushers in New Government

Benjamin Netanyahu, famous for his ability to maneuver out of the tightest political binds, was unseated Sunday after 12 straight years in power by a brittle governing alliance whose ability to end years of political chaos will be challenged by stark internal divisions.

The two-headed government approved by parliament on Sunday coalesced around a desire to remove Netanyahu, the main defendant in a tangled corruption trial, from office. Religious Jewish nationalist Naftali Bennett, 49, a former Netanyahu ally who opposes Palestinian statehood and the Iran nuclear deal, will serve until August 2023. He’ll be replaced by centrist Yair Lapid, who was the main architect of this unlikely coalition and will lead the country through November 2025.

“This is the hour that the burden of leading the nation and the country passes, as in a relay race, to the next generation,” Bennett, a high-tech millionaire, said in a speech to parliament before the vote over the unrelenting heckling of Netanyahu allies in the plenum. Bennett, whose politics are further to the right than Netanyahu’s, has drawn the ire of nationalists for hooking up in government with leftist and Arab parties.

The new coalition will govern with the slimmest majorities — commanding 61 of parliament’s 120 seats — and runs the gamut of Israeli politics: secular and religious factions, hawks and doves, free marketeers and social democrats, and an Arab party for the first time in Israeli history. Survival could prove a challenge, given the conflicting ideologies. At the same time, the coalition’s raison d’etre — ousting Netanyahu — might prove to be the glue that holds it together to block any comeback bid he might make.

Netanyahu signaled such an intent in a speech to parliament before its vote of confidence in the new government.

“If we’re destined to be in the opposition, we will do it with our heads held high until we topple this dangerous government and return to lead the country in our way,” he said. 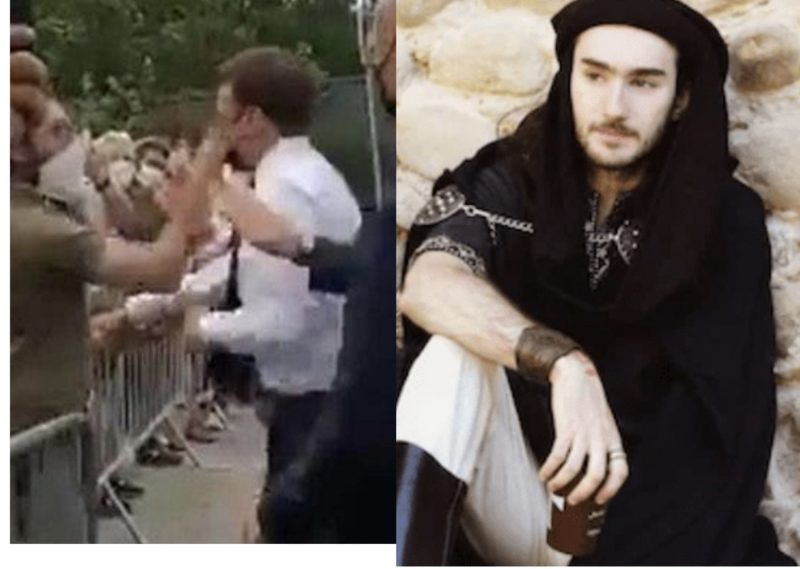 Damien Tarel has been sentenced to four months in jail after admitting he slapped French President, Emmanuel Marcon.

He was also banned from ever holding public office in France and from owning weapons for five years for slapping the president.

Damien appeared before a judge in a fast-track trial on Thursday saying that it was an act of impulse, but the prosecutor said it was a “deliberate act of violence”.

He sat straight and showed no emotion as the court in the southeastern city of Valence convicted him on a charge of violence against a person invested with public authority.


“When I saw his friendly, lying look, I felt disgusted, and I had a violent reaction,” he told the court. “It was an impulsive reaction… I was surprised myself by the violence.”

While he said he and his friends had considered bringing an egg or a cream pie to throw at the president, he said they dropped the idea and insisted that the slap wasn’t premeditated.

“I think that Emmanuel Macron represents the decline of our country,” he said, without explaining what he meant.

Prosecutors had called for 18 months in prison for assaulting a public official. The three judges said Tarel should be given 18 months, with 14 months of the sentence suspended. His four months in jail will start immediately but the rest will only be enforced if he commits another offence.

A second suspect who filmed the incident is facing prosecution for illegal possession of weapons after local authorities searched his home. He comes from the same town as Damien Tarel.

The second suspect, however, will be judged at a later date, in 2022.

President Macron who reacted to the slap in an interview with broadcaster BFM-TV said the attack should not be trivialised but had to be kept in proportion.

“It’s not such a big deal to get a slap when you go toward a crowd to say hello to some people who were waiting for a long time, he said. “We must not make that stupid and violent act more important than it is.”