The name of the Central Bank of Nigeria’s (CBN) Governor, Mr. Godwin Emefiele, has been in the news lately. Not for anything to do micro or macro-economics or even how the depleting Naira can add more value and appreciate against other major world currencies.

Yet, the name of Emefiele was not being variously mentioned in political circles because the economy has shown appreciable signs of improvement. Rather; his name has been on the radar because some people, somewhere, believe he should be our next president. They don’t care if he has the pedigree or credentials to manage a complex country like Nigeria. Hence, the push has been intensified for him to declare for any of the major political parties and join the presidential race. But he cannot continue to keep his job while this surreptitious campaign goes on.

I have not seen convincing arguments from any of the people promoting this agenda; neither have they told us the imperative of the Emefiele option at this critical juncture of our history, when the country is facing myriad of challenges on all fronts. And from what I can deduce, the objectives of those involved might not be so altruistic. It has indeed, been geared towards protecting and promoting their selfish interests, which are at the very least, at variance with that of the majority of Nigerians.

The CBN governor was totally unknown when he was at the helm in Zenith Bank. It was when former President, Goodluck Jonathan removed the increasingly ‘recalcitrant’ Sanusi Lamido Sanusi as CBN governor and replaced him with Emefiele that his unassuming personality began to be noticed beyond the business world. The Naira has continued to nose-dive under his leadership and the economy has not fare any better in the last few years.

Even though his intervention in the diversification of the economy has started to yield fruits, it is yet to positively affect the pockets of the averaged Nigerians, because prices of essential goods are still on the high sides. Some had even questioned his needless interventions in some sectors, (Arts and entertainment) describing it as unnecessary.

Given what I have painted above, what then is Emefiele going to base his candidacy upon? And how easy would it be for his handlers to sell him to the Nigerian electorate, who are growing increasingly tasty of good leadership after the not too impressive presidency of Muhammadu Buhari.

Another perspective that cropped up last week was that it might not be impossible that the Emefiele kite was been flown by the so called cabal in Aso rock to checkmate the ambition of Asiwaju Bola Tinubu and the perceived interest of Vice President, Yemi Osinbajo in the race. The reason behind this, according to sources, was to put to rest the increasing agitation of the Southeast that it was their turn to produce the president.

Hence, an Emefiele presidency in their opinion would therefore put to rest this agitation. The CBN governor is from Delta State (Agbor), but largely seen as an Ibo man. It is however yet to be seen how this consideration will be received in the core North, a region that still has a lot of suspicion for people in the Southeast. The weeks ahead will be decisive in the future of the head of the Apex bank, as he either comes out to run or stays put at his post.

But more worrisome in all these is the silence of Emefiele, to either deny or give credence to growing speculations, that he harbors presidential ambition. I don’t think there has been any categorical statement from him to either deny or confirm what we are hearing. There was only a report from a so-called Group of Friends that quoted him as saying his faith is firmly in God’s hands.

A group tagged “Friends of Godwin Emefiele” had visited the CBN Governor a few days ago to discuss the controversy over his rumoured presidential ambition in 2023.

In a statement signed by the group, the CBN governor said it’s the prerogative of President Muhammadu Buhari to map out his succession plan. The statement reads partly: “Only yesterday, as the speculation became widespread, a group of his friends under the aegis of FRIENDS OF GODWIN EMEFIELE met with him to clarify his position.

“Mr Emefiele told us that he believes it’s the prerogative of President Muhammadu Buhari to plan his succession in line with global best practices for good governance for the continuing peace and progress of the Federal Republic of Nigeria, as such he will play his part to stabilise the economy for an orderly transition.

“And given that it’s God that anoints leaders, he will leave his faith firmly in the hands of God.”

I don’t think the above statement in any way clarified what people wanted to know. It’s neither here nor there. The onus is on the banker to come out clearly and tell us what is on his mind. He has a moral responsibility, given his highly influential position in the country, to put to rest this rumour and stop this unnecessary distraction. An economy that is already fragile and susceptible to various global unpredictabilities cannot afford a distracted figure at the helm of its Apex bank.

For sure, Emefiele, like other qualified Nigerians, reserves the right to contest the highest office in the land, but we equally have a duty to thoroughly scrutinize those who are coming forward to manage the affairs of this great nation. Therefore, he cannot continue to keep quiet. He either comes out now to denounce those propping him to enter the ring or restate his commitment to serve the country by working with others to revamp our economy.

Strike: We Are Tired Of Govt’s Promises And Want Action, ASUU Fumes 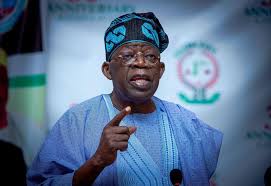 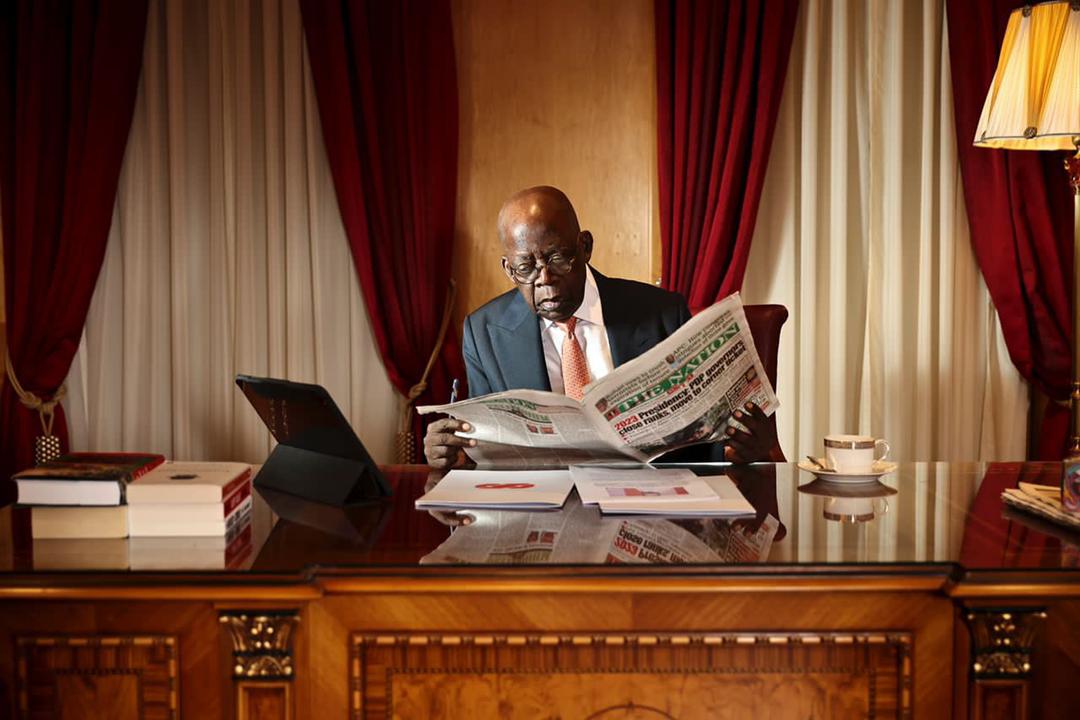