Why Abducted Kagara School Students Are Yet To Regain Freedom- Source 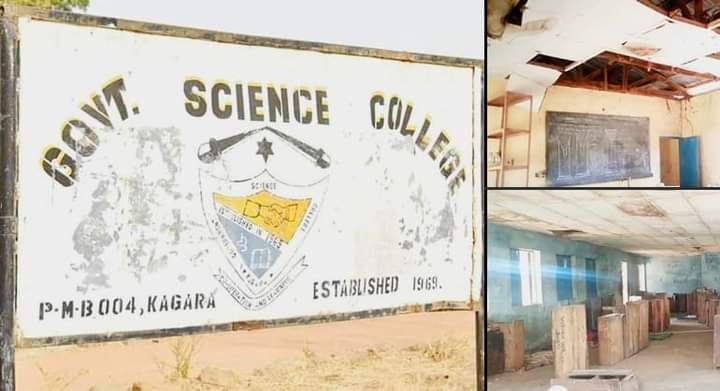 There were strong indications on Monday that a disagreement among bandits in Niger State was delaying the release of 27 students and 15 workers of Government Science College, Kagara, who were abducted on Wednesday.
A top government source said the bandits, who carried out the abduction, had not agreed with the warlord government negotiated with.
There was controversy over the release of the abductees on Sunday. Earlier in the day, officials of the Niger State and security sources said the abductees had been released and were on their way to Minna, the state capital.
But later, the state Governor, Sani Bello, said the abductees were still in captivity.
The government source, who spoke to one of our correspondents, stated, “There is a division among the bandits. Those who carried out the abduction are being persuaded to release the abductees.”
Also, a prominent Islamic cleric, Sheik Ahmad Gumi, who was involved in the negotiation for the release of the abductees, explained the delay in releasing them.
Gumi, in an interview on Monday,  said the bandits holding 42 pupils and 15 workers of the GSC Kagara were still being persuaded to release them.
While saying he could not tell when the victims would be released, Gumi said he was convinced they would be freed soon.
Gumi noted that talks were ongoing among the various factions of the bandits.
He said, “I am sure they will be released. I am very sure of that. But we cannot say the particular day. We have lost contact with those people since we left there. But we hope that they will be convinced since they want peace and they are aspiring for it. I believe it will work out.
“They are negotiating among themselves – the good and the bad. They are trying to convince them, and I believe they will do it.”