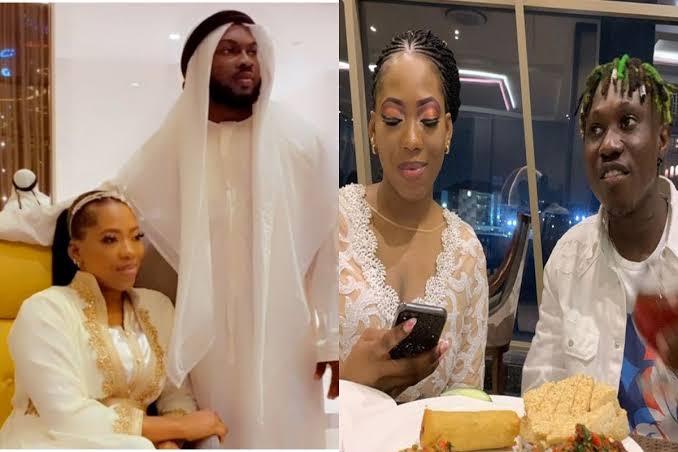 The estranged husband of Bolanle (Pepper Dem) has insulted Zlatan Ibile for telling him he needs therapy while he was busy disgracing himself and his wife of 6 months.

Bolanle’s estranged husband after sending her packing took to social media to rant and disgraced himself and his wife of 6 months as he says things he might regret someday revealing some secrets he has been keeping for a while now.

Zlatan Ibile joined his life video to give him advice saying he needs therapy to come out of whatever he’s going through that has made him rant like that and he ended up insulting Zlatan Ibile calling him a fool.

Bolanle is a video vixen who was part of Zlatan Ibile’s pepper dem video and also has a personal relationship with Zlatan hence he interfering in her marital issue is just like a friend wanting something good for a friend but her husband doesn’t see it that way at all.

I Truly Enjoy Being Married To You’— Rapper Naeto C’s Wife, Nicole, Pours Encomium On Him As They Celebrate Their 9th Wedding Anniversary 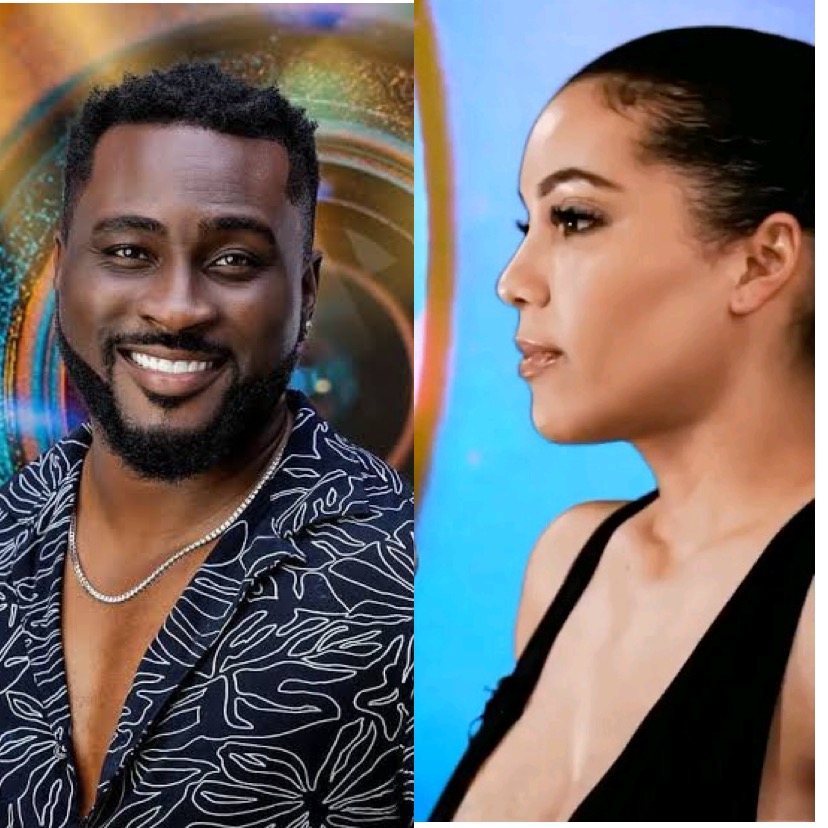 Maria and Pere have been revealed as the Wildcards of the BBNaija Shine Ya Eye House.

After days of speculations and accusations in the House, the two were finally revealed after the Diary Room session where the Housemates were invited to make their predictions.

Both Wildcards did a good job of blending in with the rest of the Housemates in the House. For Maria, it was all about actively participating in the Task and making sure her voice is heard.

His military experience must have come into play here. On a few occasions, both Wildcards spearheaded conversations about who the possible Wildcards were and pointed out other Housemates as likely suspects. Talk about throwing people off your scent.

Maria was particularly surprised to find out there was another Wildcard in the House during her conversation with Biggie in the Diary Room.

When asked if she knew who it was, she correctly guessed Pere. She was bothered that she had to lie and maintain a front with the other Housemates but she was confident she pulled it off.

Pere on the other hand was glad when he heard the revelation of another Wildcard and guessed it was either Maria or Nini. 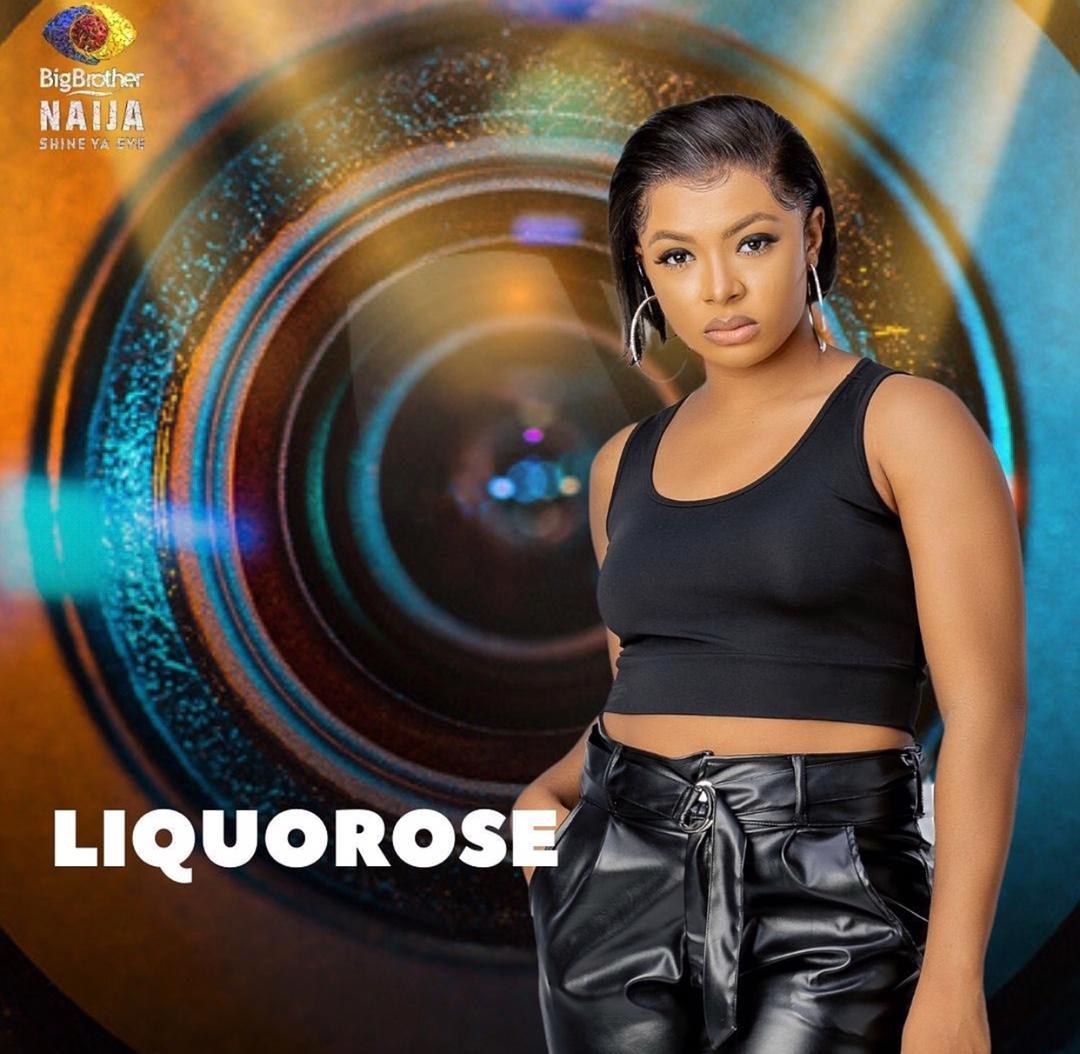 BBNaija season six housemate, Roseline Afije who is known as Liquorose has broken a record set by the show’s season five winner, Olamilekan Massoud Al-Khalifah Agbeleshebioba who is known as Laycon.

The talented and beautiful dancer has hit a whopping number one million followers on the popular social media handle, Instagram.

This comes less than a week after she was unveiled as one of the housemates for this season’s BBNaija show.

Liquorose had over 500k+ followers before Big Brother Naija, but when she was announced, the number of her followers skyrocketed to 889k.

Nigerian actress, Funke Akindele Bello has also pledged her support to Liquorose. According to the actress, she is a huge fan of the dancer.

She made this known in a recent post she made on her verified social media handle on the popular social media platform, Instagram. 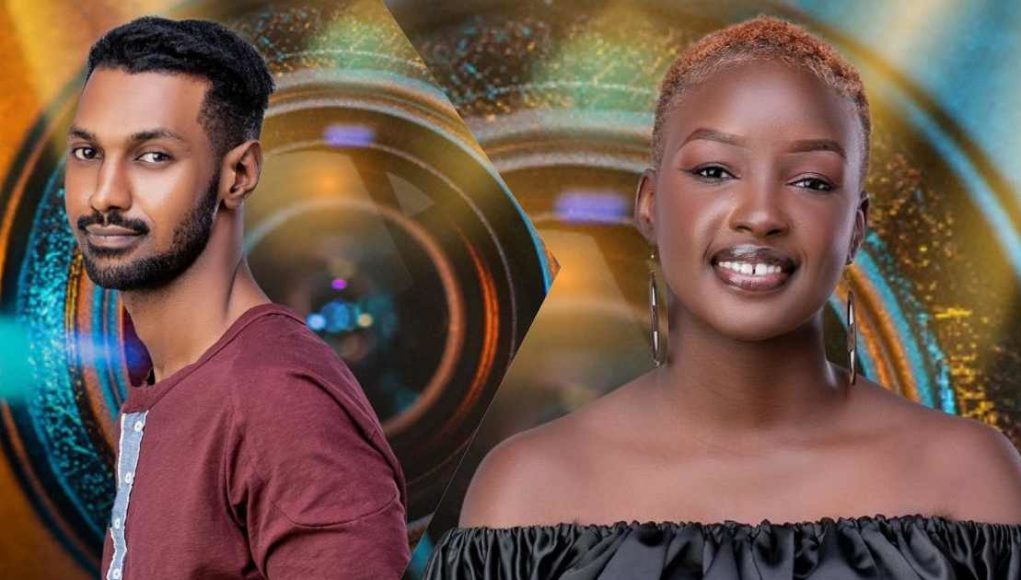 BBNaija housemate, Saskay, during her diary session with Biggie revealed that all the female ‘Shine Ya Eye’ housemates are crushing on Yousef.

Her words: “Yousef is the chilled, laid back guy. Every lady would want him because he is quiet. I wasn’t surprised that she picked him.

“He’s that kind of complicated person that you want to know about but he doesn’t say much so you may have to go a bit closer to him to know more.

“I think every lady likes a guy like that. Every lady is attracted to something they don’t know. So it’s a good choice.”